Most of this article was already published on Friday, 17 November 2017 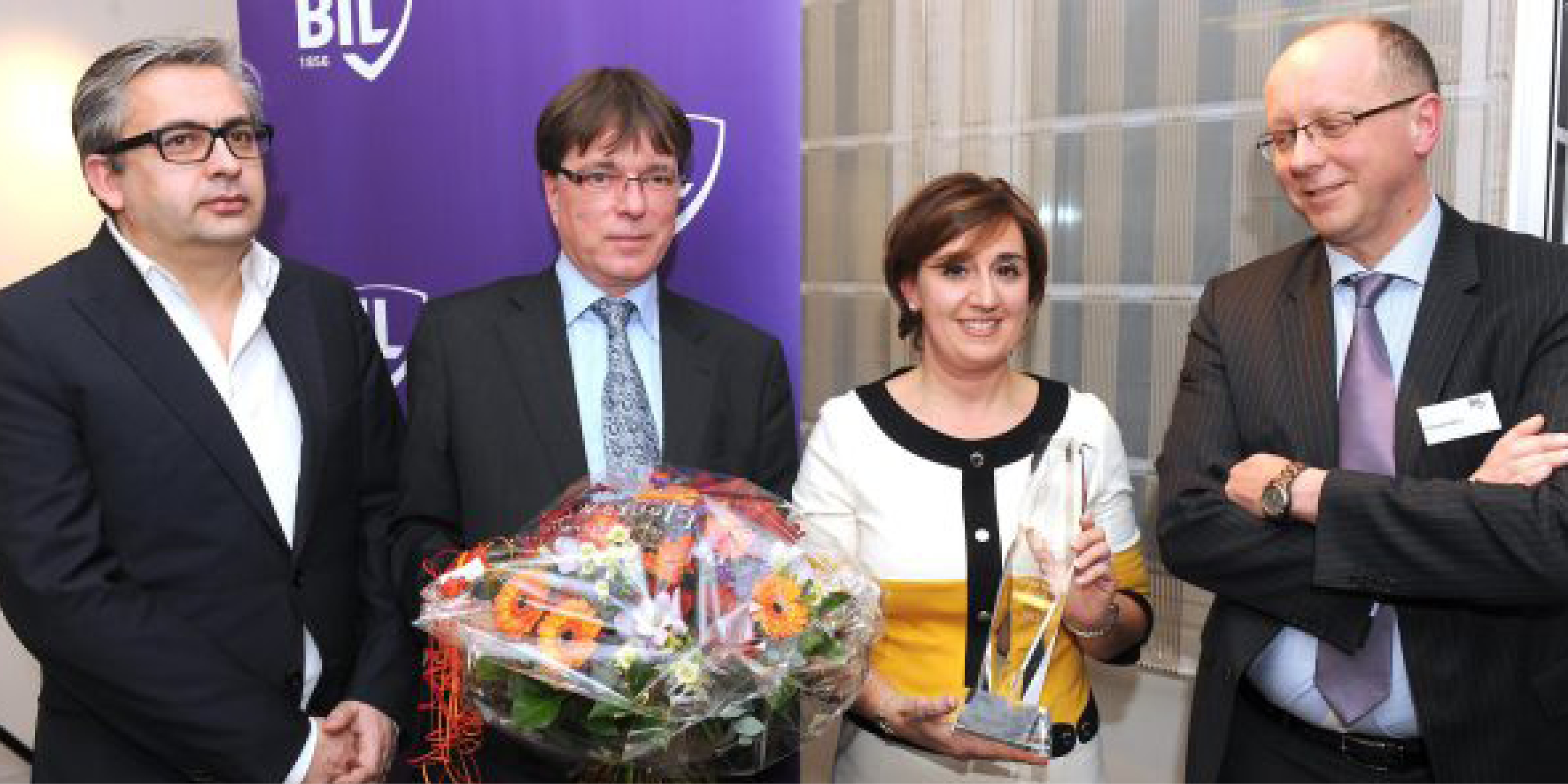 Woman business manager of the year 2012 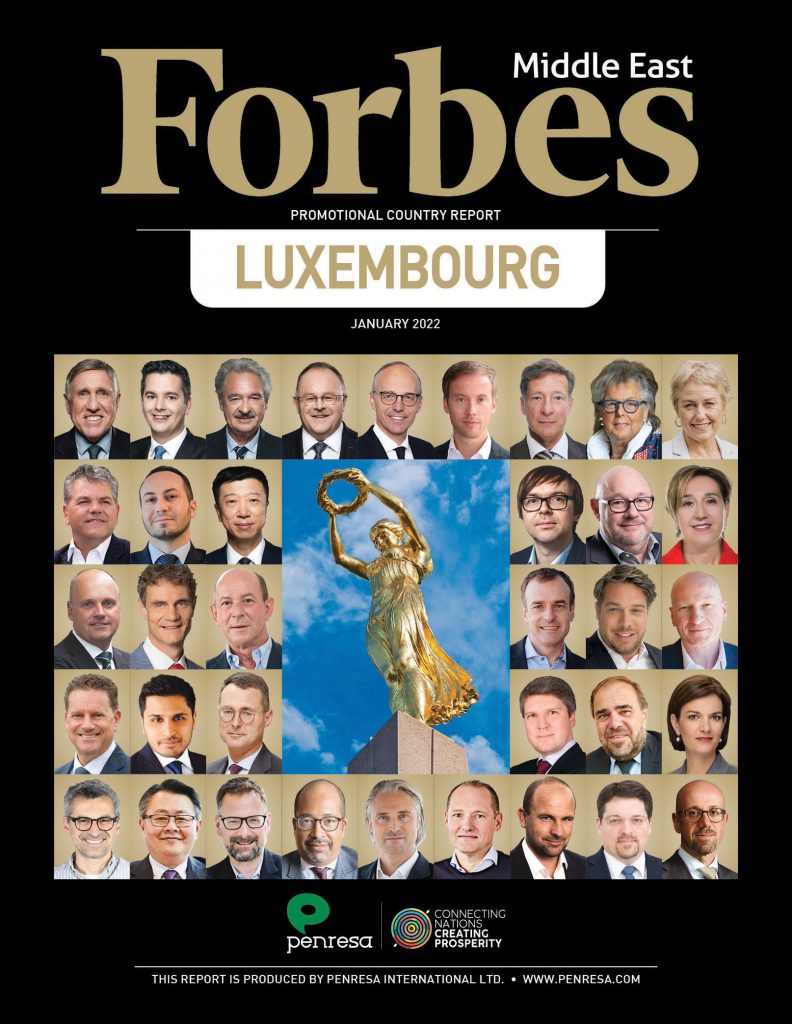 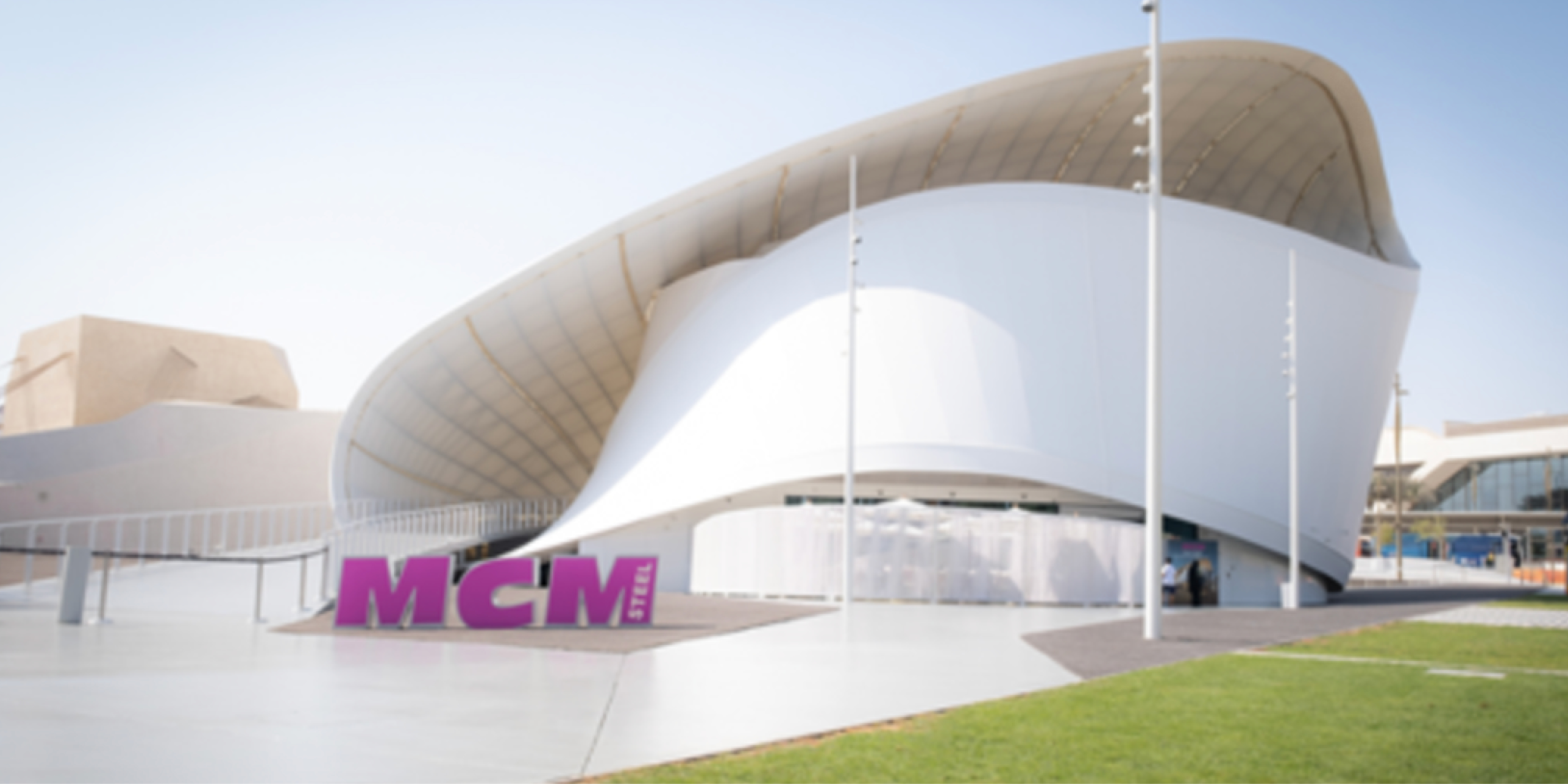